Ethiopia’s textiles and clothing industry is undergoing major development, aided by the presence of a cheap, skilled and highly-motivated workforce. This surge has been helped by the country’s impressive economic growth over the past years. Ethiopia’s enormous export potential is made possible by the wide availability of raw cotton and other natural fibers and Ethiopia’s access to domestic, regional and international markets. 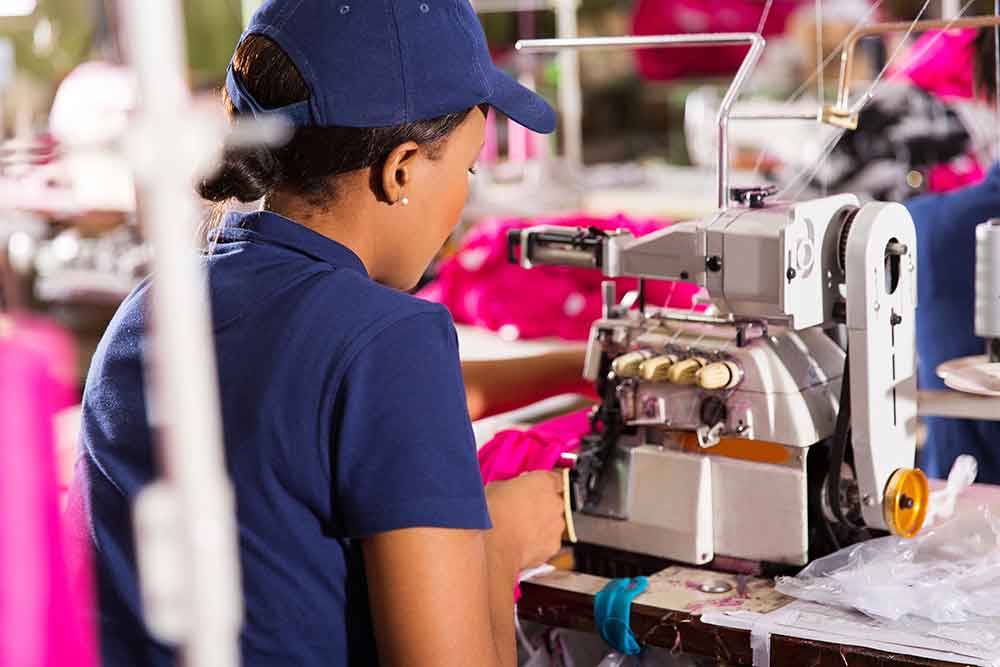 In recent years, the global market has become increasingly accessible to countries such as Ethiopia. New export opportunities were created through initiatives such as AGOA (the African Growth and Opportunity Act), COMESA (the Common Market of Eastern and Southern Africa) and the many bilateral trade agreements concluded with Western countries, including the Netherlands, Belgium and Luxembourg. Ethiopia is also part of the “Everything But Arms” program that has been set up to provide access to the E.U. market for Lesser Developed Beneficiary Countries, free of duty and without quota restrictions, for all export products except arms.

Also read “Made in Ethiopia: Fashion’s Next Sourcing Hub?” (BOF)

Ethiopia is the oldest independent country in Africa, and is among the most stable countries in the region. The 2012 peaceful transition of power to a new Prime Minister has proven the stability of Ethiopia’s multi-party political system and parliamentarian form of government.

Security in Ethiopia has been ranked 55th out of 148 countries by the World Economic Forum (Global Competitiveness Report, 2013-2014), well above most of its regional peers such as South Africa (109th), Kenya (131st), and Nigeria (142nd). In fact, Ethiopia ranked 36th and 38th globally in business costs of crime and violence, and organized crime. 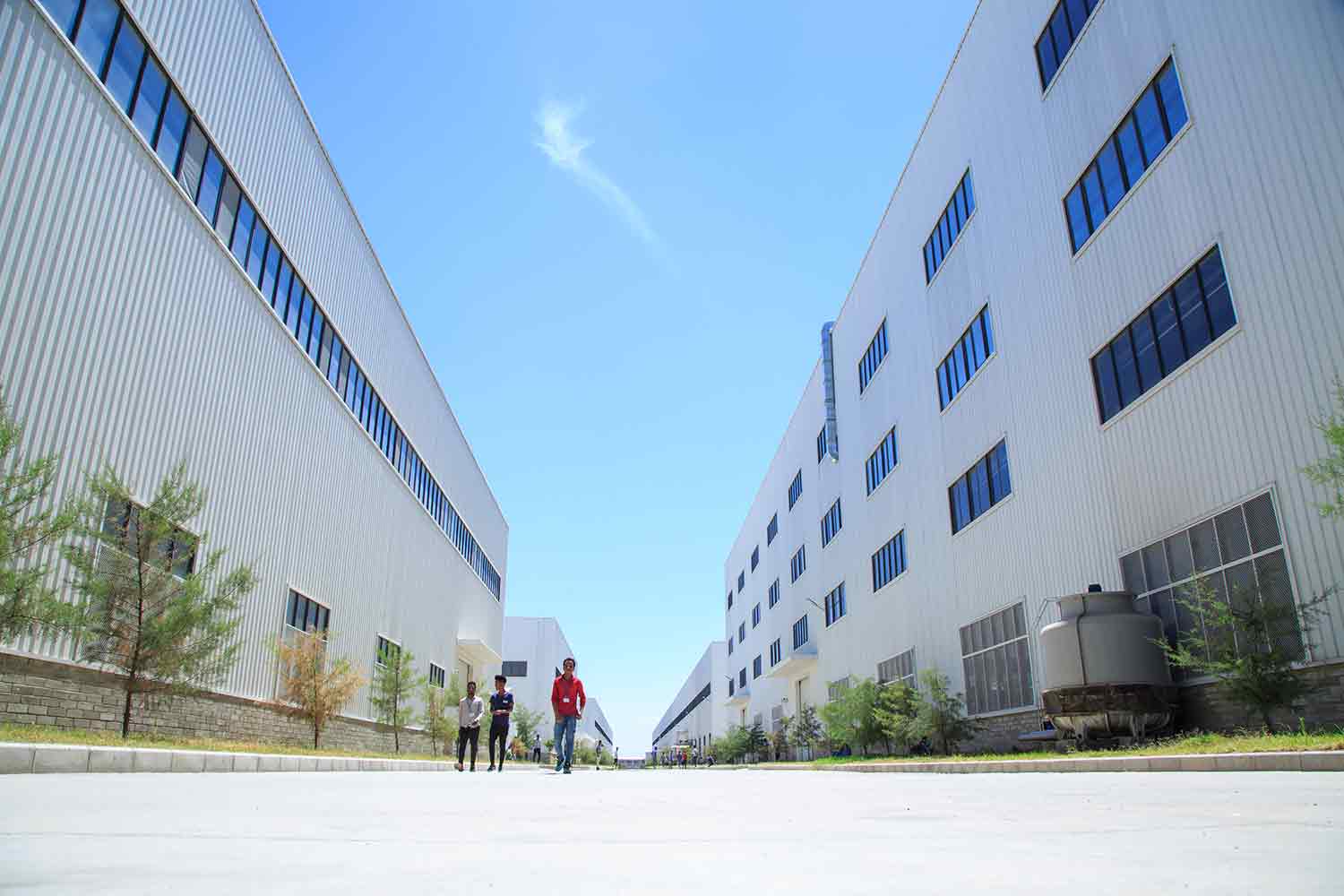 Ethiopia has grown at an average rate of 10% since 2010. In 2012, Ethiopia was the 12th fastest growing economy in the world , managing to grow faster than other African countries such as Rwanda, Mozambique, Zambia, and Ghana, as well as China and India (World Bank, 2013).

Through a co-ordinated, prudent fiscal policy and a tight monetary policy, combined with a slowdown in global commodity prices, the Government has brought down inflation to single digits. Consumer prices have increased by only 5.7 percent in 2013 and are forecasted to grow by only 6.6 and 5.5 percent, respectively, in 2014 and 2015 (International Monetary Fund, 2014).

Growth forecasts of more than 7% from the International Monetary Fund and the African Development Bank place Ethiopia among the world’s growth leaders over the medium term.

Page load link
Manage cookie consent
In order to provide you with an optimal experience, we use technologies such as cookies to store and/or access device information. If you agree to these technologies, we can process data such as surfing behavior or unique IDs on this website. If you do not give or withdraw your consent, certain features and functions may be affected.
Manage options Manage services Manage vendors Read more about these purposes
View settings
{title} {title} {title}
Go to Top